I wrote a flippant response to today’s assignment thinking it would be nice to keep it light. But that’s not me. As soon as I pushed “publish’, I felt bad for not writing about something more significant.. There has been so much in my life to deal with and that I’ve either overcome or am working on overcoming, that I thought I had to share something of meaning.

So here is part-one of my most-difficult loss. I’ve told bits of this story already, but this will package it up more neatly.

She had just turned twenty. Her addiction, that started when she was thirteen had catapulted over the years into use of just about any drug and drinking. Often mixing drugs, I’d had to call an ambulance three times to get her stomach pumped. I had been trying councillors, doctors, addiction specialists and in-house programs. I’d tried church and youth groups as well as working with the board of education. You know the old adage, “you can’t change someone unless they want to change themselves”.

Her behaviour had become more violent and volatile over the last three years. Often leaving bruises on me and her brothers and sister, she had learned to bully her way into everything that she wanted. When she did not get her way, she was violent, breaking doors, walls, and us.. Whatever was in her path. I would go shopping for the family and she would binge-eat almost all of the food in 2 days that I had bought for the week and wouldn’t allow for the other children to have any while I was at work.

I kept waiting to see my little angel come back. The girl who even a few years ago would do anything for me, that was charming, sweet, thoughtful and kind. She had something so very special about her (I know every mother says that). She had been so bright, so charismatic, always centred out because of her charisma and beauty. She was always the child that got picked in a crowd. She just drew people to her.

When I left her father, she was just turning thirteen. I’d left because I saw him handing her something in a little heart-shaped tin that was locked and neither of them wanted me to see. It was sickening. I knew he had given her drugs and she was just twelve years old. I had tried to help him for years and had been ready to leave for a long time but was so afraid to. This was the straw that broke the camel’s back.

Skip ahead seven years and she was a reflection of the worst of his behaviour with a sick, twisted exaggeration of it because not it was dealing with a young girl’s mind instead of a fully grown man that had already had a normal life for many years. There was no control of her and we were all afraid of her. But what were the choices? I couldn’t force her to go to a rehabilitation program as I’d tried so many times.

I’d finally found a wonderful addiction counsellor that was a lovely Christian woman that just connected with my daughter immediately. She was accepting her help and was even looked forward to seeing her. At the time I was quite ill, but I drove the hour there and the hour back as I saw such a metamorphoses in her.

I got a call from the doctor telling me that she wanted to invite my daughter into their in-house program (which was offered to very few). I was ecstatic! It was what I’d been praying for. The plan was that the doctor should tell her in their nedt session.

18 Comments on “The Greatest Loss” 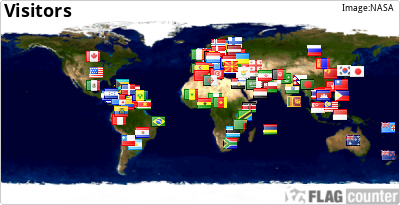 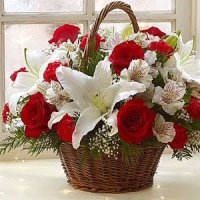 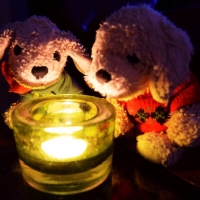 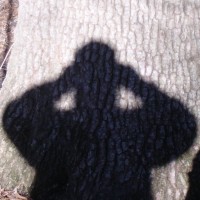 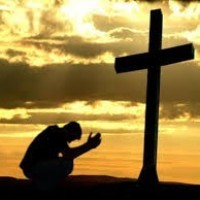 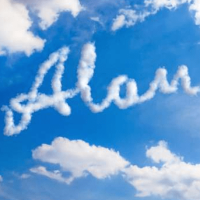 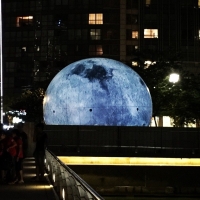 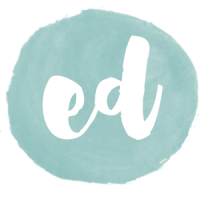 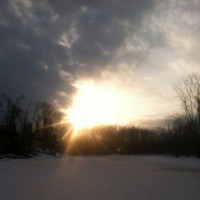 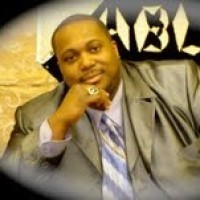 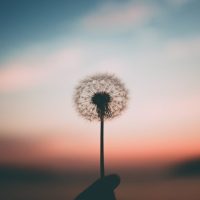 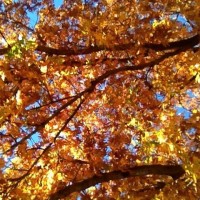 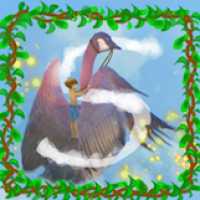 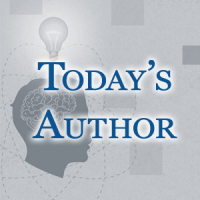 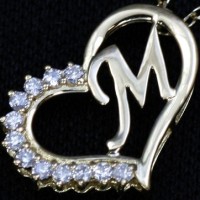 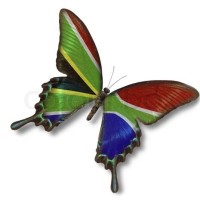 emotionsoflife2016
In the Village
Love Infusion

Happiness is a Choice, as is Thinking for Yourself!

"Very few of us are what we seem." -Agatha Christie